Stuck on a plateau? Here’s what you need to do.

Home » Performance Tips » Stuck on a plateau? Here’s what you need to do. 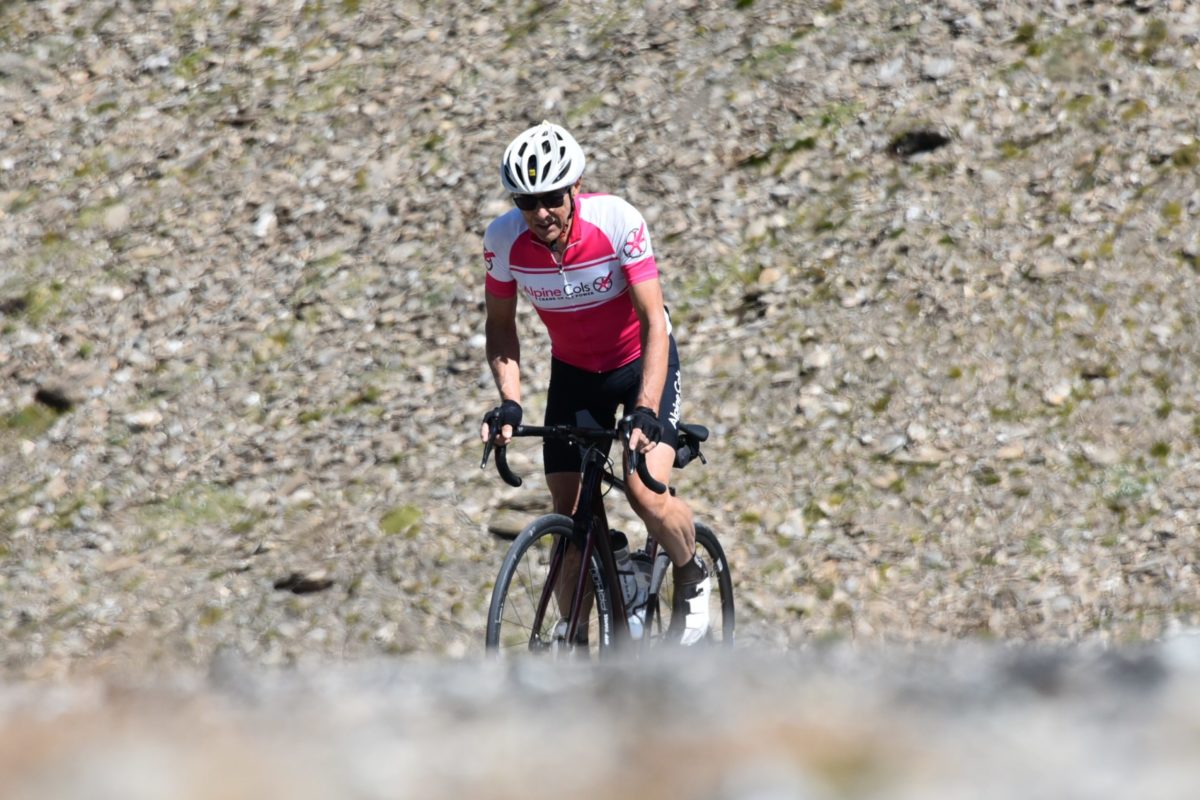 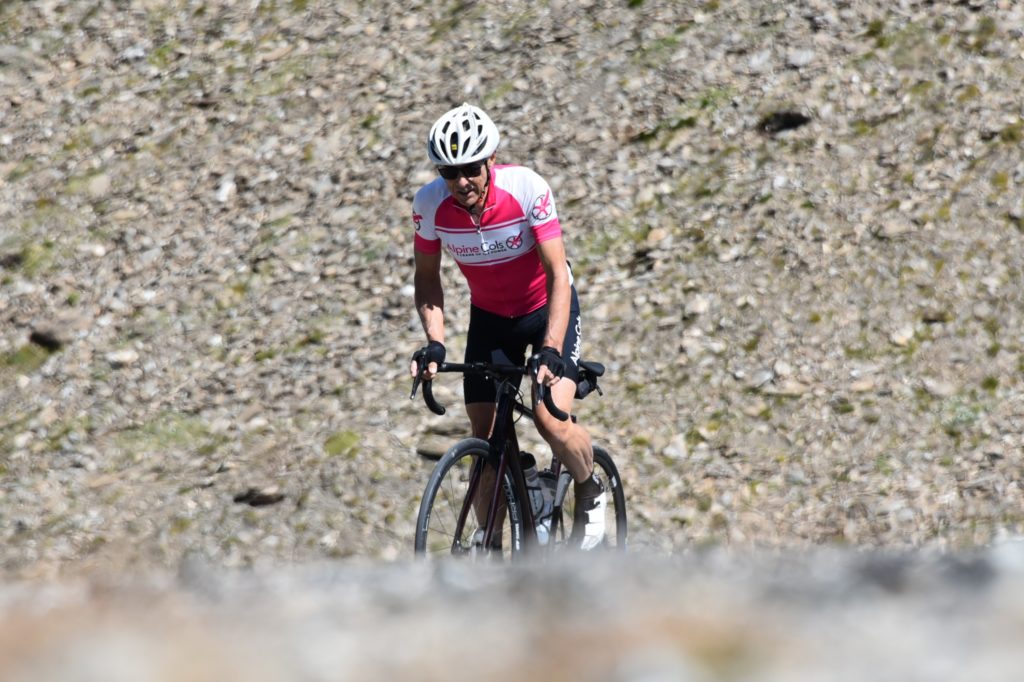 Stuck on a plateau? Here’s what you need to do.

By Silas Cullen and Marvin Faure

When you first start cycling, your performance improves rapidly. Almost no matter what you do and how you train, you will get faster and more skilled for at least the first three to five years.

In the beginning, cycling 50km seems an impossible goal, but it doesn’t take long before you do your first 100km, then 150km. The first time you line up for a sportive, you can’t believe how strong and skilled the other riders look (nor how quickly they disappear up the road).

Two years later, you are one of them. You can hold your own on the club rides and you have the respect of your peers. Given the distance and profile of a sportive, you can predict your time to within a few minutes. You know exactly how long a typical training ride will take, and on your best days you can equal your segment PRs.

Many people are satisfied with this.

But if you care about your performance, you will know that you are no longer improving. No matter how hard you train, nothing seems to make any difference. You are stuck on a plateau. Few things are more frustrating!

Why is this? What’s going on?

Physiologically speaking, your performance will only improve if your body becomes stronger and better adapted to the demands of your event.

But to get stronger you must get two things right:

Early on, as you were learning to be a cyclist, it was easy to “shock the system”, and you were probably training at a much lower volume than today, giving plenty of time for your body to recover and adapt.

Several years later cycling takes up a much bigger part in your life and you are training at the limit of what is acceptable. You can’t increase the volume (the time you spend training) so you have probably tried increasing the intensity. This may work in the short term, but will eventually lead to either a new plateau or chronic fatigue and over-training with potentially serious negative effects.

So how to break through?

The key is change. Change the way you train to provide a new “shock to the system”. Whatever training you are doing now, shake it up to do something different. Begin by taking an objective look at your training history: what are your current training rides like, and what might be missing to prepare you for the specifics of your event? Think not only volume and intensity, but also technique, endurance, strength and speed. Breaking through the plateau often means working on these qualities at different times in specific phases, rather than mixing them up each week.

What technique do you need to improve: cornering, descending, riding in a bunch, pedalling smoothly seated, climbing technique both standing and sitting, increasing cadence on the flat or hills? Is your bike set up correctly? Do you have any pain while cycling?

If you’re already doing about as much volume as you can fit into your week, the best way to increase the effectiveness of a volume ride is to increase cadence. More pedal strokes = more endurance. If you have the time in the weekends for two long rides but you’re finding that you’re too tired for a second long ride on Sunday, then you are going too hard on Saturday. A very common error is to go too hard in a long ride which limits the opportunity to train for 1-2 days afterwards.

Hills, hills and hills are great for improving strength, BUT many people simply can’t train on hills due to local terrain, traffic, weather etc. Do you have a home trainer you could simulate hills on?

How are you simulating your event to make sure you have shown your body all the demands it will meet on race day?

It’s by first personalising these phases and then focusing on them separately that we can really progress. If you do one session per week of each of these types of training, noting much is likely to happen. If you were to do 4 technique sessions a week, however, you are very likely to improve your technique.

The goal would then be to maintain that improvement with 1-2 sessions per week as you enter the endurance phase. Once the endurance phase is complete we might reduce the volume as we increase the strength endurance portion of the training. Each phase must be focused on one quality which is then maintained through subsequent phases to ensure we are really improving all the way through the training programme.

Joe, 38, had been cycling for 5 years when we first started coaching him. He was a naturally athletic person and had done pretty well, but was concerned that he was stuck on a plateau and no longer improving. When we looked at his training history, it wasn’t hard to see why.

His weekly training plan was basically the same all year. It consisted of one solo ride on Wednesday and club rides on Tuesday, Thursday and Sunday, which he rode as hard as he could. He loved the feeling of these hard rides and the fatigue they gave him, and found it hard to understand why he wasn’t improving. His endurance was impressive, but he was often dropped whenever the bunch accelerated on the hills.

After some discussion he agreed to try an alternative approach, which was to reduce the club rides to one a week and dedicate the other three rides to specific training, initially focused on his ability to accelerate on the hills. First we prescribed for him lots of hill reps with 15”, 30” and 1’ accelerations, to be done as hard as possible, then later built these into much longer and harder rides in the hills.

After a few months the breakthrough took place and he was able to drop his former club mates with ease.

Time and again we have found the same cause, and the same remedy. Begin by taking a long, hard look at your training history. If you are honest about it, is it a lot of the same old, same old? Then take a look at the demands of your target event. Where do you most need to improve? Finally, find ways to change your training to shock the system and create positive adaptations in these key areas.

Last but not least, a word of warning: don’t take the term “shock” too literally. Don’t change too much at once (or too quickly), be progressive and pay careful attention to avoid injuring yourself.