How to watch a bike race

Home » Crank Spinner » How to watch a bike race 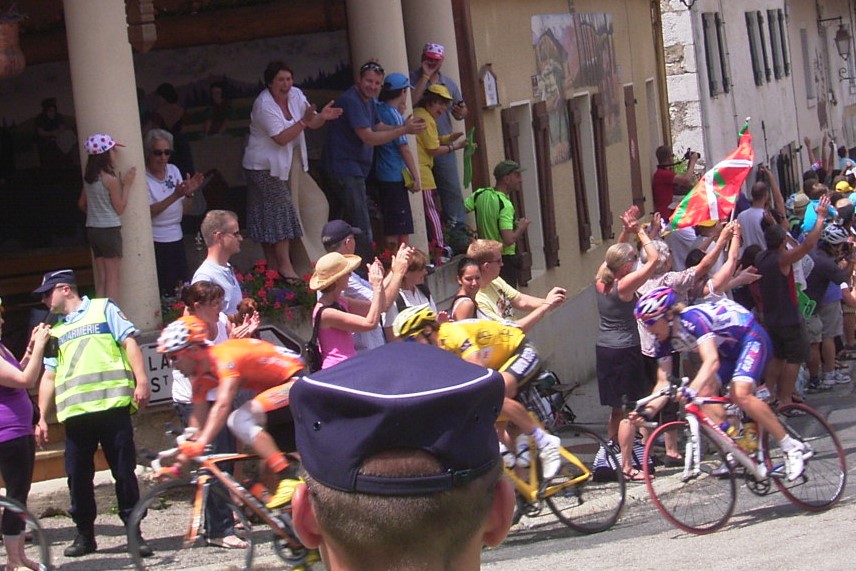 How to watch a bike race

There are only three ways to watch a bike race:

Watch it on television

Watching the race on television has a lot of obvious advantages – you don’t have to leave home, you get to see close-ups of most of the action, the commentary is sometimes excellent…

Equally, watching from home has some clear disadvantages (some of which can be overcome by going to a bar) – you are completely removed from the action, with no feel for the weather conditions, there is no crowd to share the experience with, it’s easy to fall asleep and miss the vital attack (go on, admit it: who missed the key moment on last year’s 13th stage from Tours to Saint-Amand-Montrond?) and finally the commentary is sometimes awful…

Stand by the side of the road

If you live in France or Belgium, standing by the side of the road to watch the Tour or a Spring Classic is a rite of passage. You were taken as a child by your father, and now you take your own children.

You get there early, anxious to get the best spot, wait for hours while nothing much happens, the space around you fills up, the tension grows as you hear the helicopters in the distance, official cars and police on motorbikes drive swiftly through the deserted streets, the noise from the helicopter becomes overwhelming and suddenly THERE THEY ARE! At this precise moment, an idiot leaps in front to block your view.

Fifteen seconds later they have gone, followed in less than a minute by the line of bright-coloured team cars, covered in bikes, festooned like hedgehogs. It is all over.

The main reason for breakaways, obviously, is to give the public a bit more to look at. You get two (or more) bites at the cherry, as it were. Too bad if it is a day when the “patron” has decreed that no breakaways will be allowed.

This is also why so many people mass on the upper slopes of the last big climb of the day: they know that by then the peloton will be well stretched out, the riders will be moving much more slowly on the steep slopes and the pleasure will be prolonged. The Dutch, of course, have this down to a tee. They make a full day party of it on the famous orange corner on Alpe d’Huez, complete with loud music, drinking contests and a medium-sized lake-full of beer. (How do they get it all up the mountain, one wonders?)

Ride in an official car

Compared to the television or the roadside, riding in an official car is a quantum improvement. Not least, there is the smug insider’s satisfaction of the official badge. This magic piece of paper opens the door to the exhibitors’ village and to mixing with other insiders – while the great unwashed are held back by the barricades – and of course the chance to approach the team busses, chat with the mechanics and maybe even exchange a quick word with some of the riders. 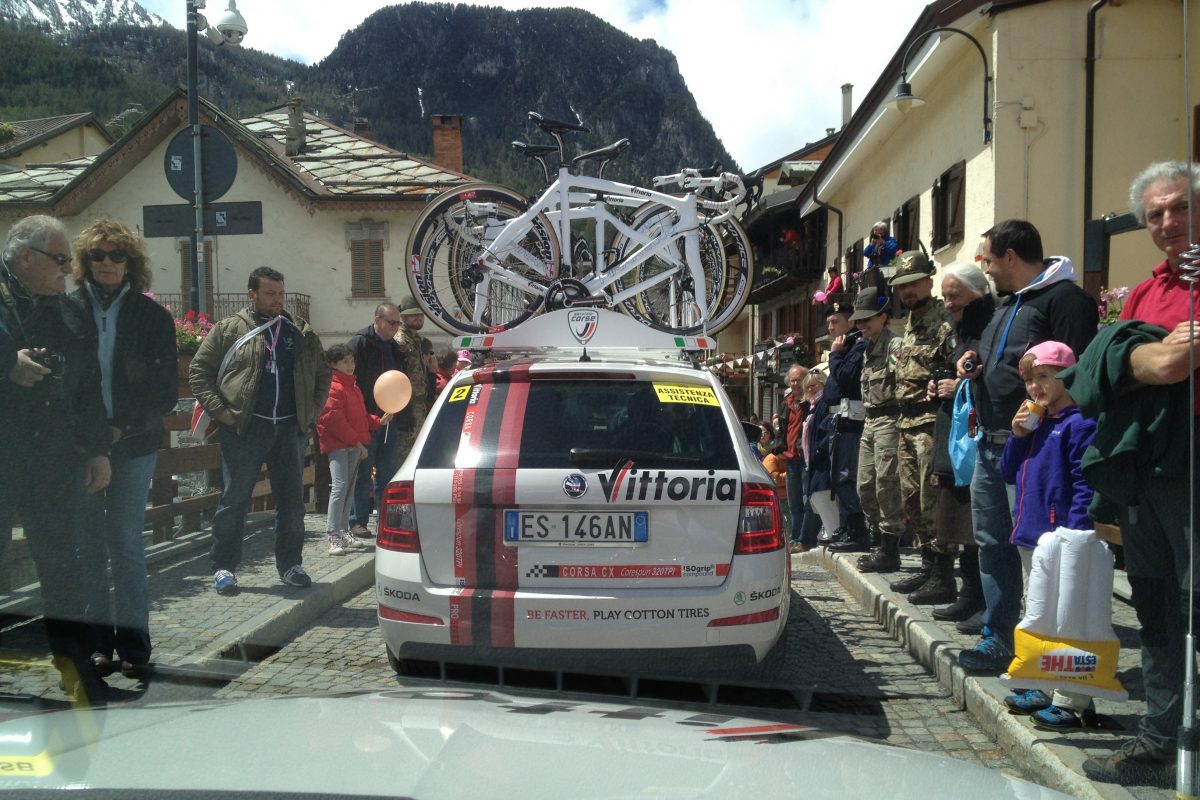 Once the race gets underway, you get a much truer sense of a bike race from the inside: the long moments of relative steady-state boredom interspersed with frenetic excitement as attacks take place and incidents happen, all punctuated by furious cackling on the radio.

From your privileged position in the heart of the race you can sometimes see and almost feel how the riders are, how drawn they look, the sweat running down their faces, their moments of anger, despair or euphoria. You can hear the exchanges with their Directeur sportif and vicariously share their exertion when they drop back to pick up supplies for their teammates.

Against that, of course, your view of the race is limited to what happens in the immediate vicinity of the car. If you are extremely lucky, you might be there to witness the crucial attack or the game-changing puncture. Far more likely, however, you are way back in the line of team cars, with nary a cyclist in sight, for mile after mile.

It is a strange experience, so near and yet so far, straining to understand the foreign voices on the radio. It’s hard to piece together a coherent vision of what is happening, and frustrating to actually see so little of it.

Oh, and don’t try drinking a beer in a team car. There’s a good chance you will throw it up. Ah well, one can’t have everything…